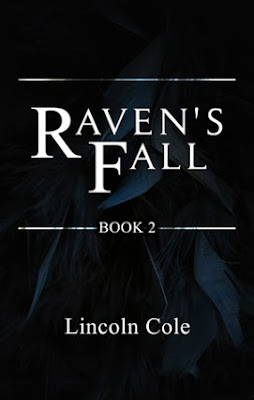 I read this book immediately after reading the first book in the series. Trust me, I was a bit skeptical since I had read the first one with frequent breaks. However, this book turned out to be different and I read it in one sitting straight.

The plot deepens further and complications arise in the life of the protagonists. One is a demon hunter and the other a human. The storyline becomes clearer in this second book.

The narration is much more fluid with no jerks and breaks. Language is lucid. The writing is more continuous and makes up for the flaws in book one. The story creates loads of imageries. For a change I felt I was part of the story as it unfolds with me as a silent spectator.

The characterisation is much more definite and had clarity. They were projected as people with emotions and flaws.

To sum up, version 2 is much better and more refined than version 1. This story has a cliffhanger as well. Hence hoping for a more improved story, I have refrained from giving it five stars. Really worth reading. Lincoln is one author to watch out for.

P.S- The continuity and improved writing has piqued my interest in the series further. Really looking forward to the third installment. Thank you Lincoln. Raven's Fall was better than its peak.
Book Review