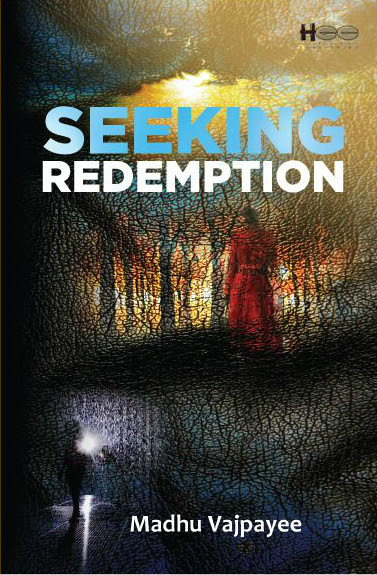 Story of a girl Meera, who is unwittingly drawn into a conflict from where she finds it difficult to emerge unscathed. It's her journey from being a simple, medical graduate belonging to a middle class family to the uncharted territories of corruption and caste based politics. Her path is crossed by the two men, both compelling yet completely contrasting characters, who are forever going to change her life. If it is Aman who can challenge her ideals and defy her resolves, and makes her the person she finally becomes, it is Abhay's sublime love which enables her to go through the vicissitudes of life. It's also the story of her loss as well as triumph against her own demons to find her true self. 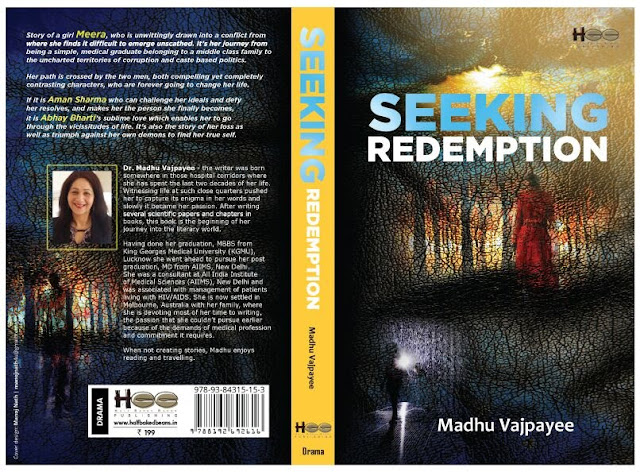 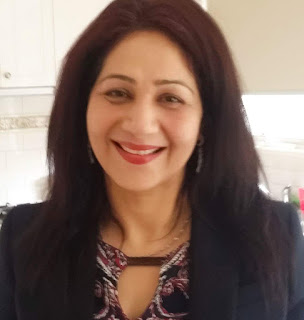 Dr.Madhu Vajpayee- the writer was born somewhere in those hospital corridors where she has spent the last two decades of her life. Witnessing life at such close quarters pushed her to capture its enigma in her words and slowly it became her passion. After writing several scientific papers and chapters in books, this book is her first step in literary world.
Having done her graduation, MBBS from King Georges Medical University (KGMU), Lucknow she went ahead to pursue her post-graduation, MD from AIIMS, New Delhi. She was a consultant at All India Institute of Medical Sciences (AIIMS), New Delhi having been associated with management of patients living with HIV/AIDS. She is now settled in Melbourne, Australia with her family, where she is devoting most of her time to writing, the passion that she couldn’t pursue earlier because of the demands of medical profession and commitment it requires.
When not creating stories, Madhu enjoys reading and travelling.

His grandniece was sitting cross-legged on the couch, poring over a bunch of files from the Miami PD, and he knew the autopsy report was in there. Part of him wanted to read it, and part of him didn’t. He felt undone by his conflicting feelings, so he said nothing and slumped into a chair. “I just learned the fire decreased my net worth,” he announced, but he was staring at the reflection of the sun bouncing off the water in a birdbath outside. Nonetheless, he felt Cat look up at him. “Harsh,” she said. “The paintings? In your studio?” “Yup.” “I’m sorry.” “Don’t be.” “Okay. I’m not.” There was a pause, and then she added: “I think most art is ridiculously overpriced anyway. I mean, don’t take this the wrong way, Uncle Mick, but eighteen-thousand for that big red splotchy thing you painted?” Mick laughed. He should be offended, but on the contrary, he suddenly felt like he’d never loved his grandniece more. He thought about that dream of hers he’d walked into the first n
Read more