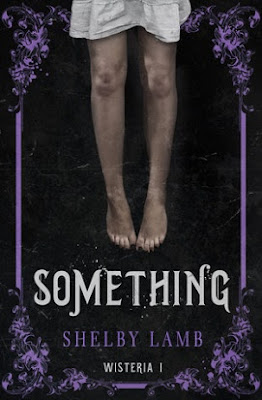 The plot was unclear since the beginning for me. It started with the protagonist and subsequently many characters were introduced. Maybe I missed the clarity in the storyline.

The language was at times a bit too graphic to digest. I am not used to such language. There were jerks in the narration. The imageries conjured up were definitely not the kind that give the creeps or happy feeling. Sadly, this story was neither a young adult genre because it was too graphic nor a horror since it didnot frighten.

There was not even a single character who stood out. Really sorry Shelby, but I could neither emphatise with the protagonist nor could I hate any character. In fact there were a few characters whose presence I couldnot understand.

To sum up, I read the story for the sake of the author. It was definitely not my cup of tea. Maybe I was not cut out for the story. Two stars is for the writer's effort and the time she has spent into writing this.

P.S - Thank you Shelby. Maybe Wisteria didnot have Something for the horror fan in me. The review is my honest opinion after reading the story.
Book Review