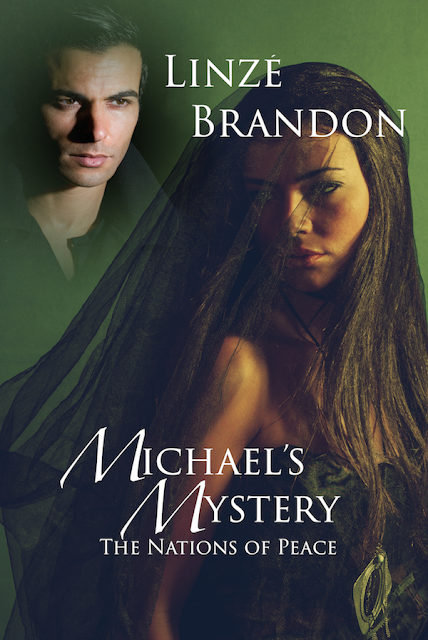 It was time for the Lords of the High Council to step in when the Grandmaster of Kryane is accused of murdering his own people. They had little choice but to prevent the collapse of the whole magicians order, so they sent Michael to investigate the allegations.

The people of the desert planet were an enigma, but none more than Andesine, the healer assigned to assist Michael. Why did she report the Grandmaster? Was she involved, or was there something more sinister going on?
The more people they interrogated the more they suspected that nothing was as it seemed. Not the murders, nor the Grandmasters' motive as everyone thought.

Unable to resist the growing attraction between them, Michael and Andesine learn that they had to trust each other with their own secrets, and risking any future they might have.

Time and again the High Lords had to step in to prevent chaos on Kryane, but time was running out for Michael and Andesine. They had to get a new Grandmaster in place before the Kryane Order collapsed completely. And they had to find the who the true culprit was.

Fortunate to escape an attack from this monster once, they were risking the lives of many others in the process. Before the High Lords could formulate a plan, Michael and Andesine were captured, leaving the High Lords helpless to prevent it.

Kidnapped and imprisoned, Andesine was confronted with the realisation that if they were to survive their ordeal, it was up to her and her long suppressed powers. But as a healer she saved lives, would she be able to destroy the monster before he forces her to unleash her power to destroy the future of mankind? 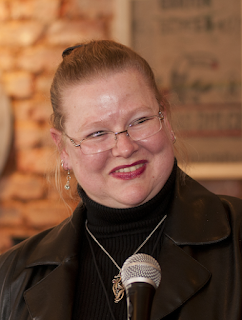 Teaching herself to read before she went to school, it was the start of her life long love affair with books. Trained as an engineer, Linzé has worked as an export consultant and is presently a project manager. Although she still loves to read, she also enjoys counted stitch embroidery, archery, tai chi, fly fishing, painting, her husband's medal winning photographs and watching Manchester United play.

She counts both novels and short stories to her publishing credit. Her fourth novel, Waiting for Adrian, is planned for publication early in 2016. Her story, The Vernal Equinox, was a finalist in a sci-fi flash-fiction competition in 2015.

Linzé Brandon lives in Pretoria, South Africa, with her engineer husband and German Shepherds who are convinced that the world revolves only around them.

Check Out the other Tour Stops: