When The Serpent Bites 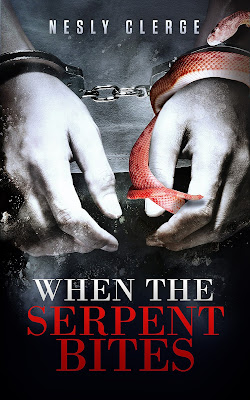 Frederick Starks has it all—a gorgeous wife who was his high school sweetheart, three beautiful children, a mansion and cars others envy, millions in the bank, respected in his community, admired by his employees, loved and respected by loyal friends. He revels in the hard-earned power and control he’s acquired. As the saying goes, “All that glitters is not gold,” which Starks discovers when gut-wrenching betrayal by his wife sends him over the edge and into a maximum security prison. There, Starks is a new “fish,” stripped of nearly everything he’s always relied on. In that place, where inmates and guards have their own rules and codes of conduct, Starks is forced to face the darker side of life, and his own darker side, especially when the betrayals, both inside and outside the prison, don’t stop. He must choose which path to follow when the line between right and wrong becomes blurred: one that leads to getting out of the physical and emotional hellhole he finds himself in or one that keeps him alive.

Purchase a copy on Amazon. 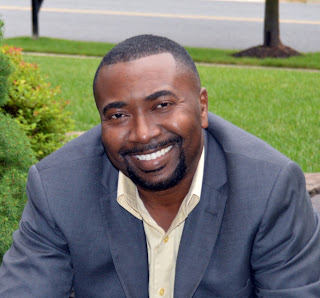 Nesly Clerge received his bachelor’s degree in physiology and neurobiology at the University of Maryland, and later pursued a doctoral degree in the field of chiropractic medicine. Although his background is primarily science-based, he has finally embraced his lifelong passion for writing. Clerge’s debut novel, When the Serpent Bites, is due out in 2015, with the sequel to follow. His debut novel explores choices, consequences, and the complexities of human emotions, especially when we are placed in a less-than-desirable setting. When he is not writing, Clerge manages several multidisciplinary clinics. He enjoys reading, chess, traveling, exploring the outdoors, and spending time with his significant other and his sons.