Set against the backdrop of the Jamnagar Helicopter crash on 30 August 2012, where two helicopters of the Indian Air Force had a mid-air collision, this story is a reality fiction, loosely based on the true story of an Air Warrior from the Indian Air Force.
Narrated through the silent echo of the sorrowful heart of one the shattered families, their pain is best expressed as silent streams of tears flowing noiselessly down a pair of eyes that have intensely loved and sadly lost.
Sometimes, there is only one way to communicate with a weeping heart......Silence. 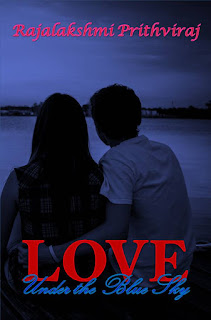 People say opposites attract. However, when Fire and Ice come together, fireworks are bound to happen.

And if both are from the Indian Air Force, it resembles nothing less than a combat in air.

But Love knows no battlefield... 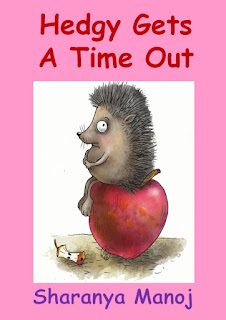 Hedgy is a naughty little hedgehog. He keeps getting into trouble!!!
A picture book for toddlers and kindergarteners.