Spotlight: Rising From The Ashes

RISING FROM THE ASHES:
A Short Story: Prequel to Knitted Tales 2
by
Rubina Ramesh 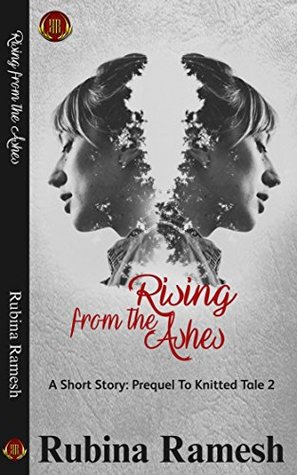 She was one of the most beautiful woman Asura Sambara had laid his eyes on.

Possessing a beauty of this magnitude became his passion. Sambara kidnapped her and whisked her off to his palace.

Mayavati knows she has no option but to bow down to his wishes. But what about the young man who always haunts her dreams? She had no clue why she was in this palace but after speaking to the mischief making Sage Narada, it all started making sense to her.

Who was Mayavati and what was she doing in Asura’s palace?

Disclaimer: This short story is a mythological fiction and should be treated as such. The author does not claim it to be a retelling of the Puranas. This piece is a product of her unbridled imagination. 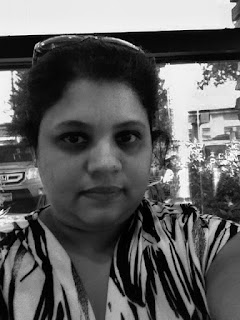 Rubina Ramesh is an avid reader, writer, blogger, book reviewer and marketer. She is the founder of The Book Club, an online book publicity group. Her first literary work was published in her school magazine. It gave her immense pride to see her own name at the bottom of the article. She was about 8 years old at that time. She then went to complete her MBA and after her marriage to her childhood friend, her travel saga started. From The Netherlands to the British Isles she lived her life like an adventure. After a short stint in Malaysia, she finally settled down in the desert state of USA, Arizona. Living with her DH and two human kids and one doggie kid, Rubina has finally started living the life she had always dreamed about – that of a writer.

Click here to check out all the titles by the author...

You can stalk her @

This Tour is Hosted by

We Promote So That You Can Write